Get size of very large file in C - Example

Example of how get the size of very large file in C Linux, with GCC

Working with large files can be a bit tricky under Linux with C due to the lack of documentation. I had some problem with the large file support topic so I decided to provide some examples on working with large files under C Linux, there are no standard functions and for this reason the code portability is not achievable.
In this example below we use the define _LARGEFILE64_SOURCE to enable the large file support on GCC, after that we use the 64 bit versions of the functions fopen -> fopen64, ftell -> ftello64, fseek -> fseeko64, to open the file, get the file pointer, set the file pointer at the end of the file and finally getting the file size.

The function use uses the __off64_t data type that is basically a 8 byte signed integer, could be replaced with long long int in almost all architectures.
Output example: 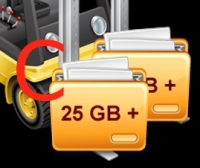 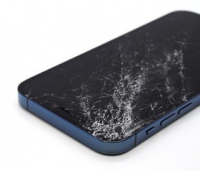 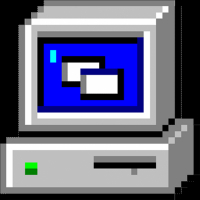 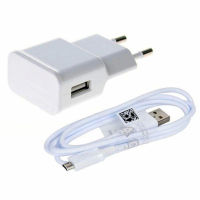